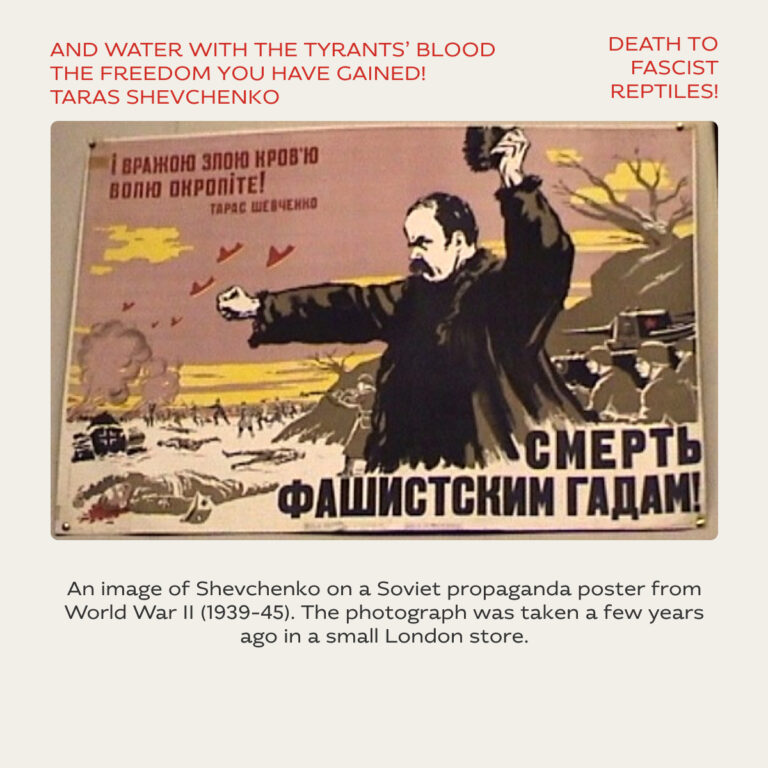 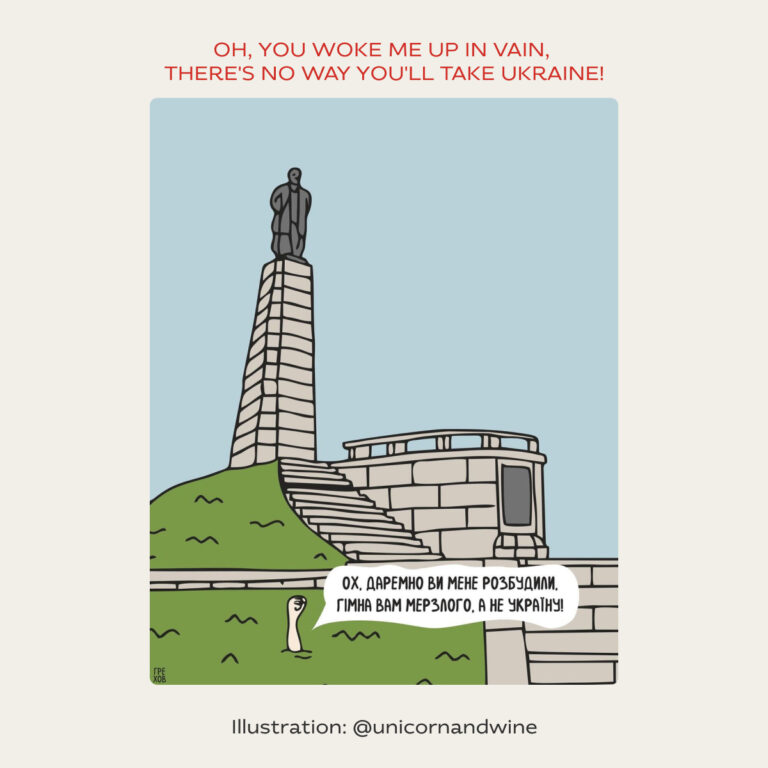 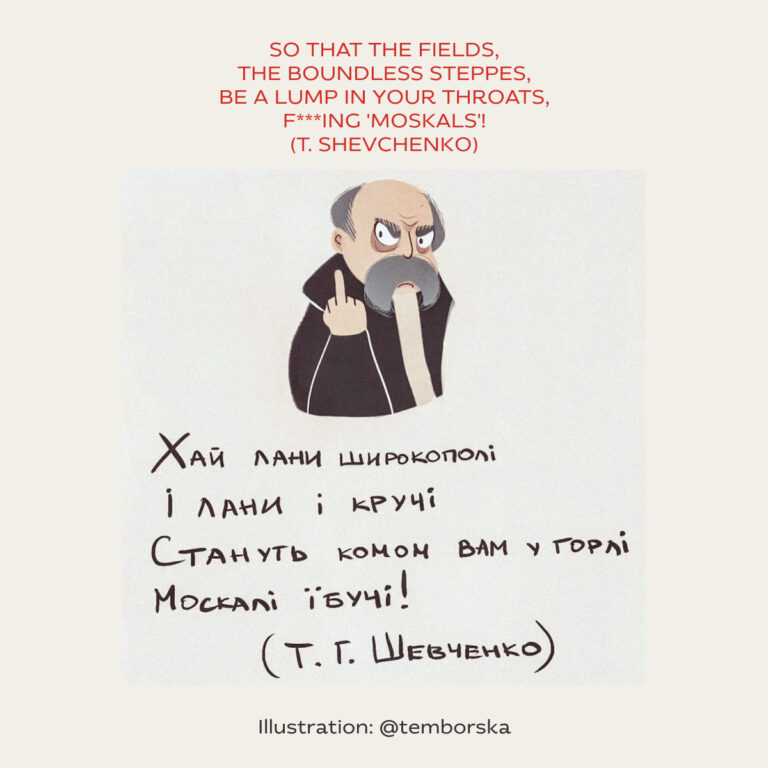 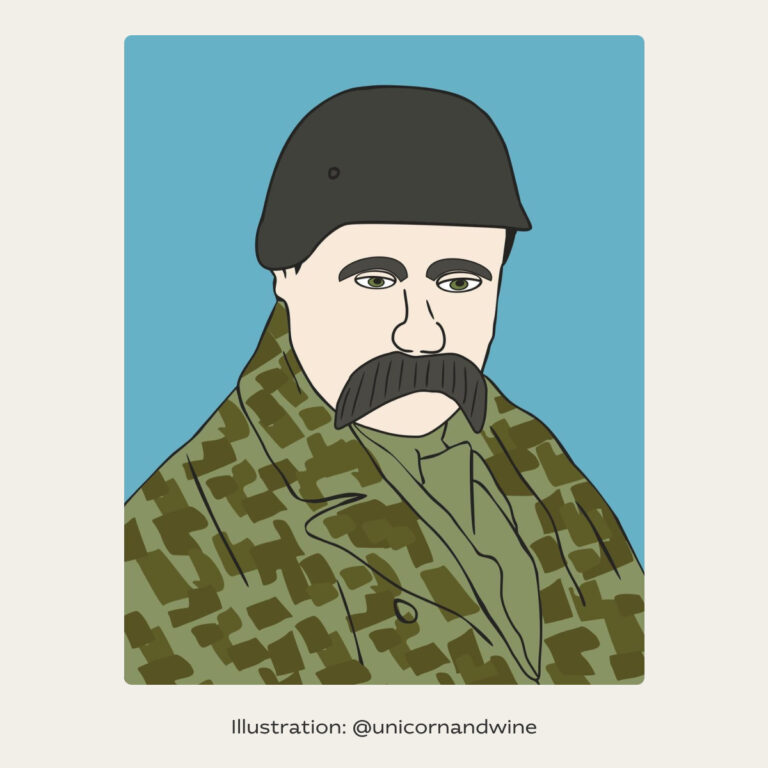 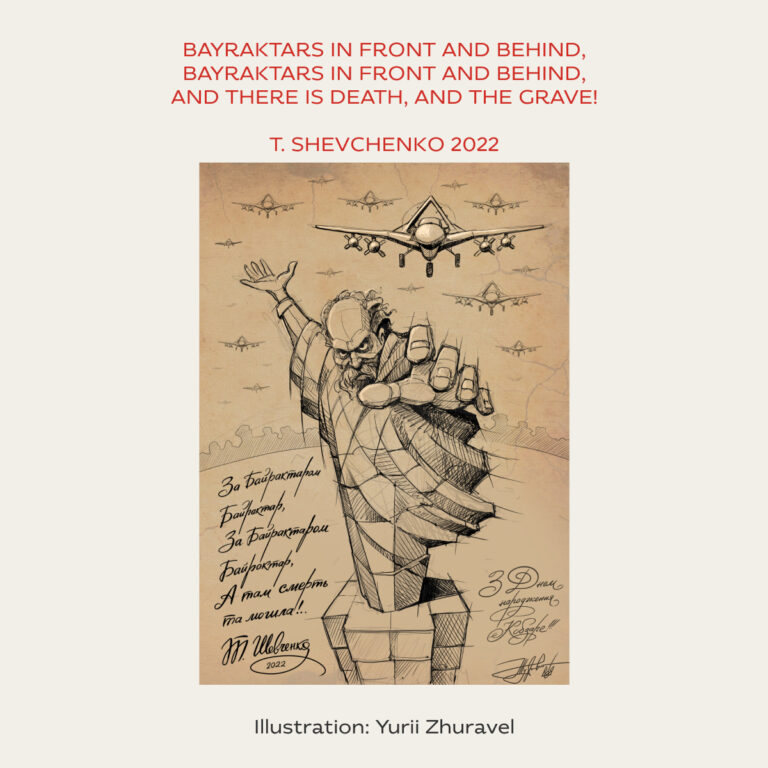 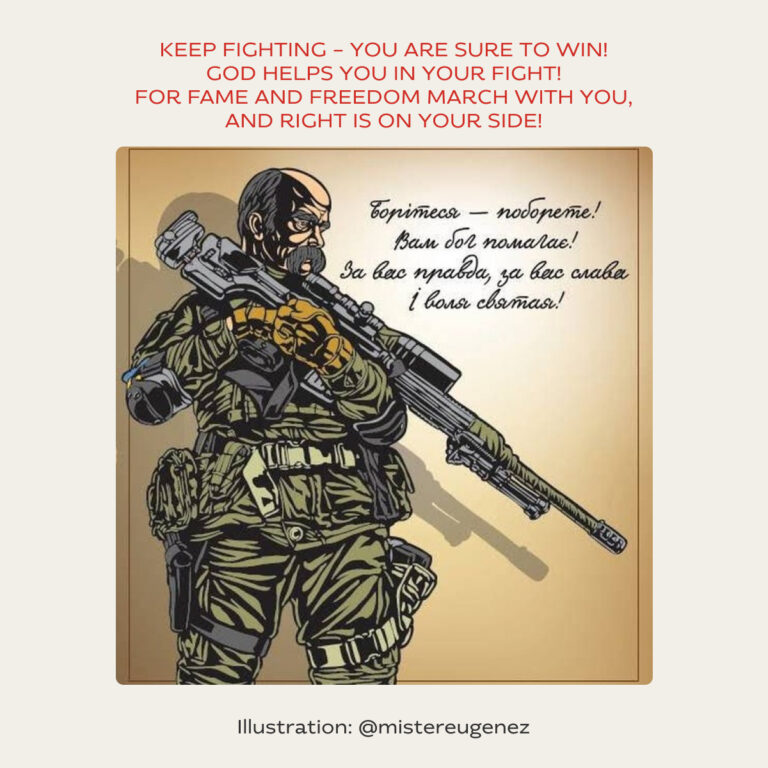 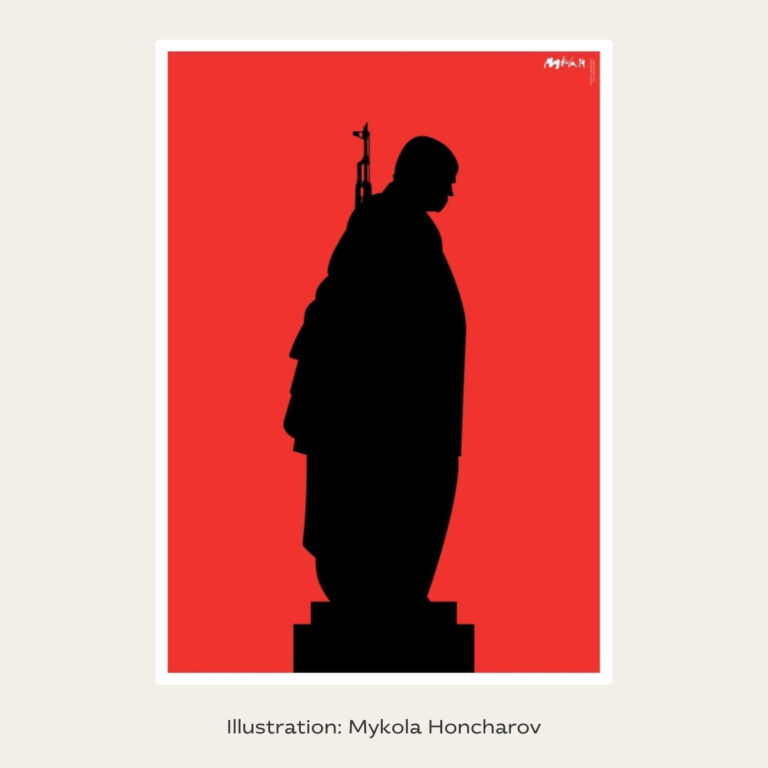 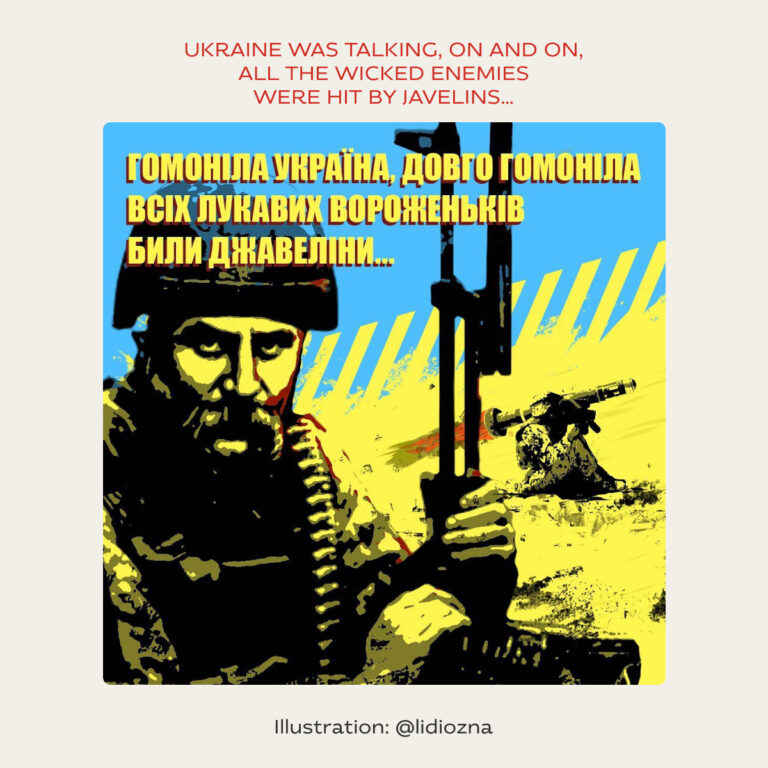 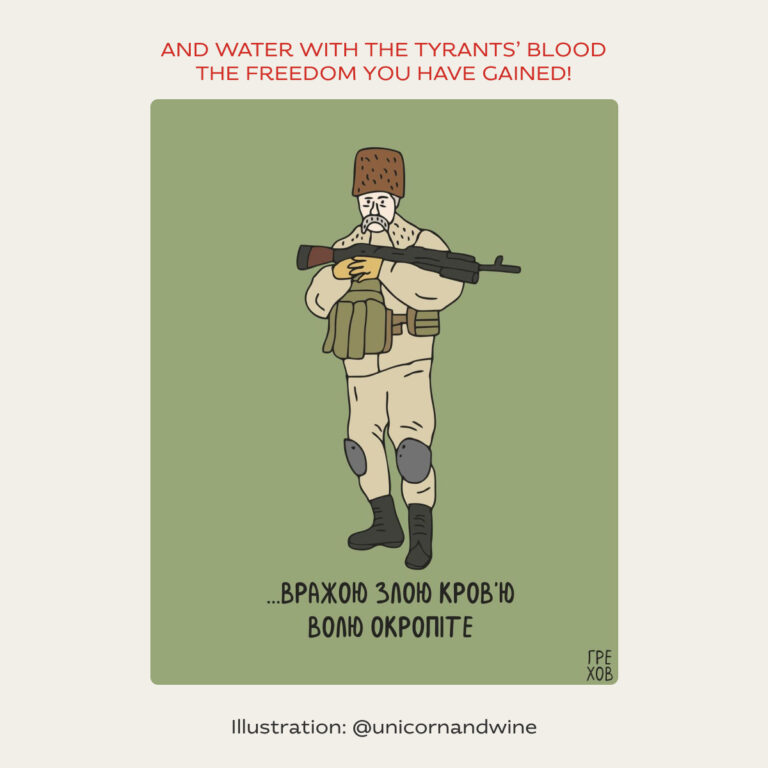 Two hundred and eight years ago, Taras Shevchenko was born. Shevchenko was a great Ukrainian poet, writer, and artist who is revered not just in Ukraine but all over the world, born in the 19th century when the territory of Ukraine was under Russian imperial rule.

His work became a kind of manifesto for Ukrainians striving to live freely on their land. Orphaned as a child, Shevchenko was raised as a serf. He was imprisoned three times for his sociopolitical activities and “anti-state” publications, and he spent 10 years in exile, during which time he was prohibited from writing. Even while imprisoned, Shevchenko managed to draw and compose poetry that reflected the spirit of the Ukrainian people at the time. After his exile he was banned from living in Ukraine, so he returned to Moscow and St. Petersburg. In Ukraine, he was only allowed to travel under close and constant surveillance.
Taras Shevchenko died at an early age as a result of sickness and tough conditions in exile. His artistic legacy is a 12-volume collection of works that includes over a thousand drawings and paintings.

Shevchenko wrote in a simple vernacular and thus helped to shape a new literary Ukrainian language. Now every Ukrainian knows the works from his first collection of poetry, “Kobzar”. Shevchenko became the voice of the Ukrainian people and embodied their unbreakable spirit. He has been called a prophet and the spiritual father of the nation.

Two centuries later, his work is still significant to other Ukrainian artists, especially since the full-scale Russian invasion of Ukraine.